Rhonda Cox has served as CoVerica’s Vice President of Operations for over a decade. At CoVerica’s recent agency meeting where the leadership change was announced, the entire sales and service staff demonstrated their support of Rhonda’s promotion with cheers and excitement as she was named the agency’s first female President/CEO. “I look forward to the opportunity to steward our growing CoVerica team into the next generation,” said Cox.

“As CoVerica continues its profitable growth as an independent agency without outside ownership and we approach our 40th year, we felt it was time for a new type of experienced leadership. Rhonda Cox was clearly the best person to take over during our succession period” stated Chairman, Mike Sterlacci. “Our ongoing commitment to hiring new Commercial Producers and developing strong Account Executives naturally aligns with my passion for Risk Management and mentorship. I look forward my new role and to supporting Rhonda as she leads CoVerica into a bright future,” stated John Sutter.

About CoVerica
CoVerica, circa 1983, offers unique insurance options, advocacy, and accountability with effective risk management solutions for individuals, families, and businesses. Headquartered in Dallas, Texas, CoVerica has been awarded the IIABA Best Practice Agency consecutively for eight years in a row for excellence in risk management expertise and servicing capabilities. 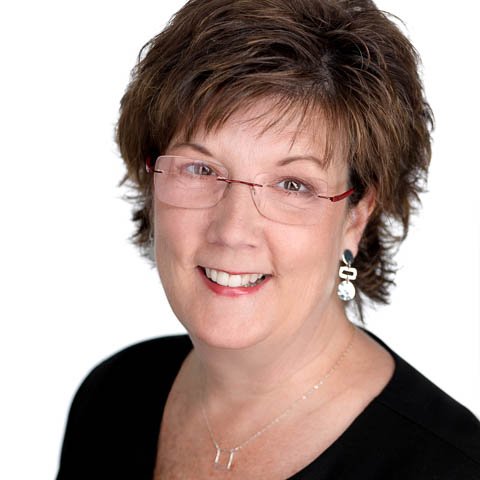 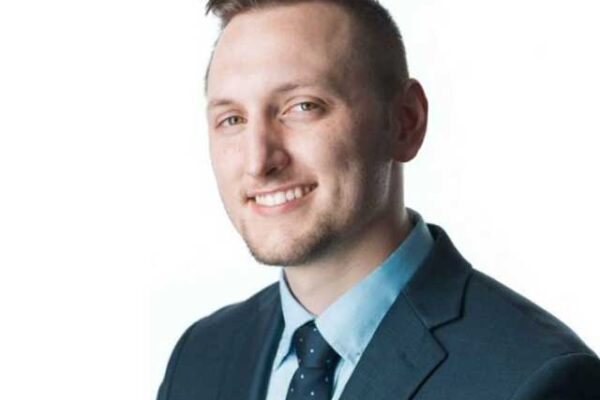