I rode in a McLaren 570GT4 at COTA for Charity 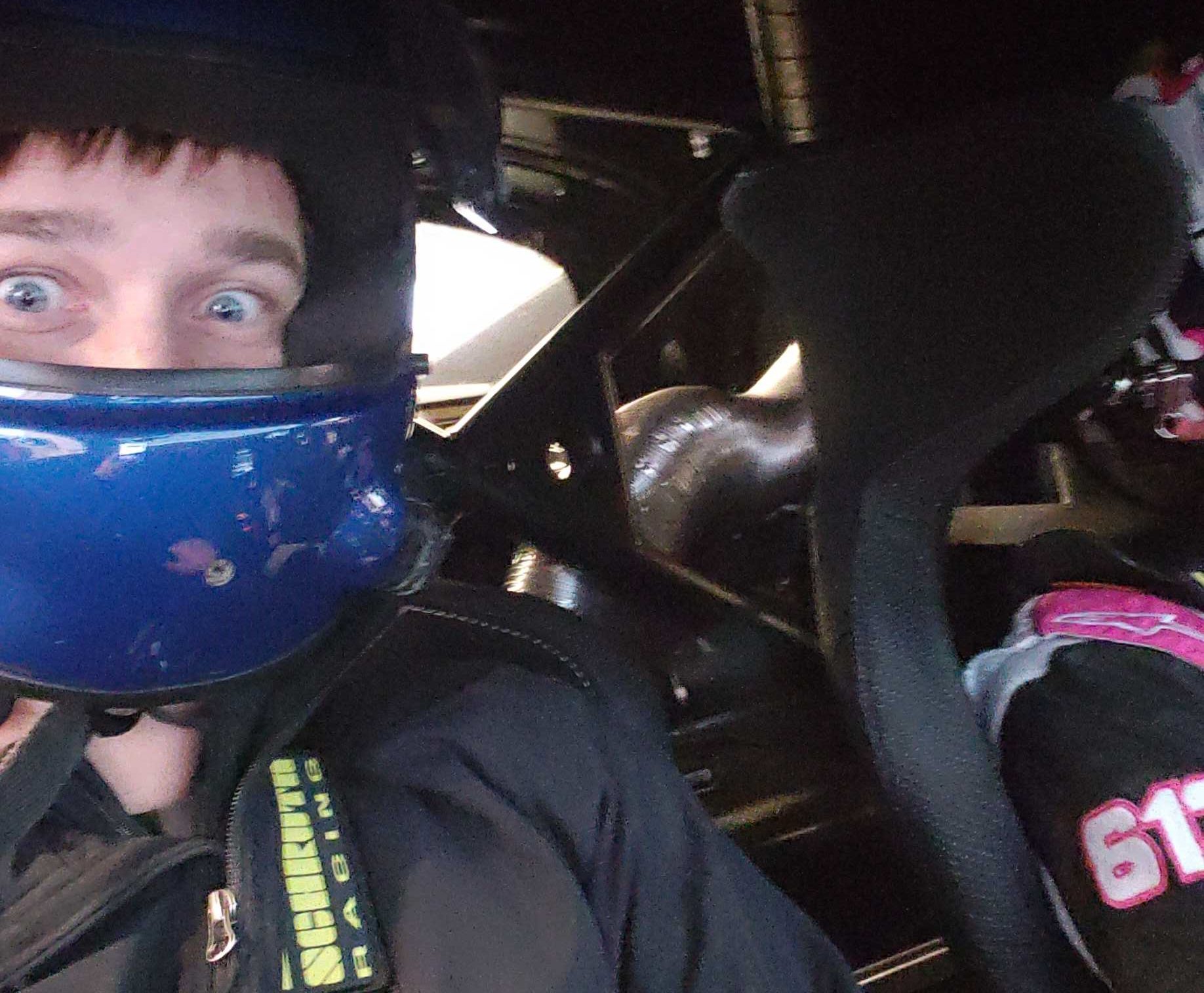 I recently had the opportunity to ride along in a race-spec McLaren 570GT4 at Circuit of the Americas (COTA) in Austin. Sarah Stasney graciously hosted the event to raise money for a cancer research grant for her friend fighting lymphoma.

When I heard about the chance to do something like this for such a great cause I enthusiastically signed up as fast as I could!  Several of Sarah’s track friends also supported the cause and offered rides to raise funds as well.  When I arrived at the track early on a foggy Friday morning, I was greeted by several garages in the race paddocks full of the high-performance cars from around the world.  Ferrari, Lamborghini, Mercedes, Porsche, McLaren; literally every manufacturer was present representing the ultimate in high performance.  It was much like being at a car show except for the stacks of race tires, the smell of high octane race fuel, air jacks, race suits, helmets and pit crews gave me a sense that this was going to be a whole different experience than just observing.

Sarah’s car, my ride for the day, was parked front and center in the open bay facing the pit lane at COTA.  Her 2019 McLaren 570GT4 has a cheeky appearance and has affectionately earned the name “Sparkle Glitter Hooves.”  To quickly point out the obvious, Sarah was the only woman out there racing- in a McLaren- with hot pink stripes and rainbow unicorn stickers.  Sparkle Glitter Hooves is a somewhat hyperbolic effeminate name for an extremely high-performance car.  I thought it was both fun and unique and allowed us all to remember that this really is about being lighthearted in a sport that can be dominated by ego.

After signing away all my rights, buckling up my helmet, snapping into around a half dozen belts and taking a quick inventory of the cockpit we were rolling out into pit lane.  The long straightaway is almost iconic if you’ve ever watched a Formula 1 race.  It’s the area between the grandstands that goes uphill and then turns a hard 90 degree left.  And we are off!  I mentioned fog, right?  The track was a little damp, and we are on racing tires (AKA “slicks”) on a somewhat already slick surface.  I’m not sure if Sarah felt like she had something to prove, but she absolutely did NOT hold back on my ride along.

The car corners like it’s on rails.  No slipping around or oversteer at all like I was anticipating.  By the 2nd or 3rd lap we were hitting over 160mph on the longer straights on the track.  The McLaren is eager to accelerate at every opportunity to increase speed putting us further ahead with each lap than we were before.  Even more impressive was how quickly this car comes to a halt.  It is truly an engineering marvel just as remarkable as it’s corning and acceleration.

25-30 minutes into this adventure I realized why it was the right decision not to eat breakfast.  We ran around 12-15 laps on the track, and then I shamefully had to waive the white flag.  This is a precaution for anyone out there with a bit of an ego like I had.  You might think you are a capable driver or even a passenger worthy of pushing the limits for a prolonged period.  You probably aren’t.  The drivers that regularly track their vehicles spend a lot of time testing and tuning their cars and training their bodies to anticipate the quickly changing forces their cars are applying on the track.  I now have an even higher regard for motorsports racers than I did before.

That being said, there is the human element that keeps this sport fun.  People are fallible, cars sometimes too.  I guess that’s what keeps these drivers pushing themselves and their vehicles to the edge.  A lot of precautionary measures are taken to prevent driver error and improve safety, but mistakes can and happen even to the very best drivers.  Be careful out there! 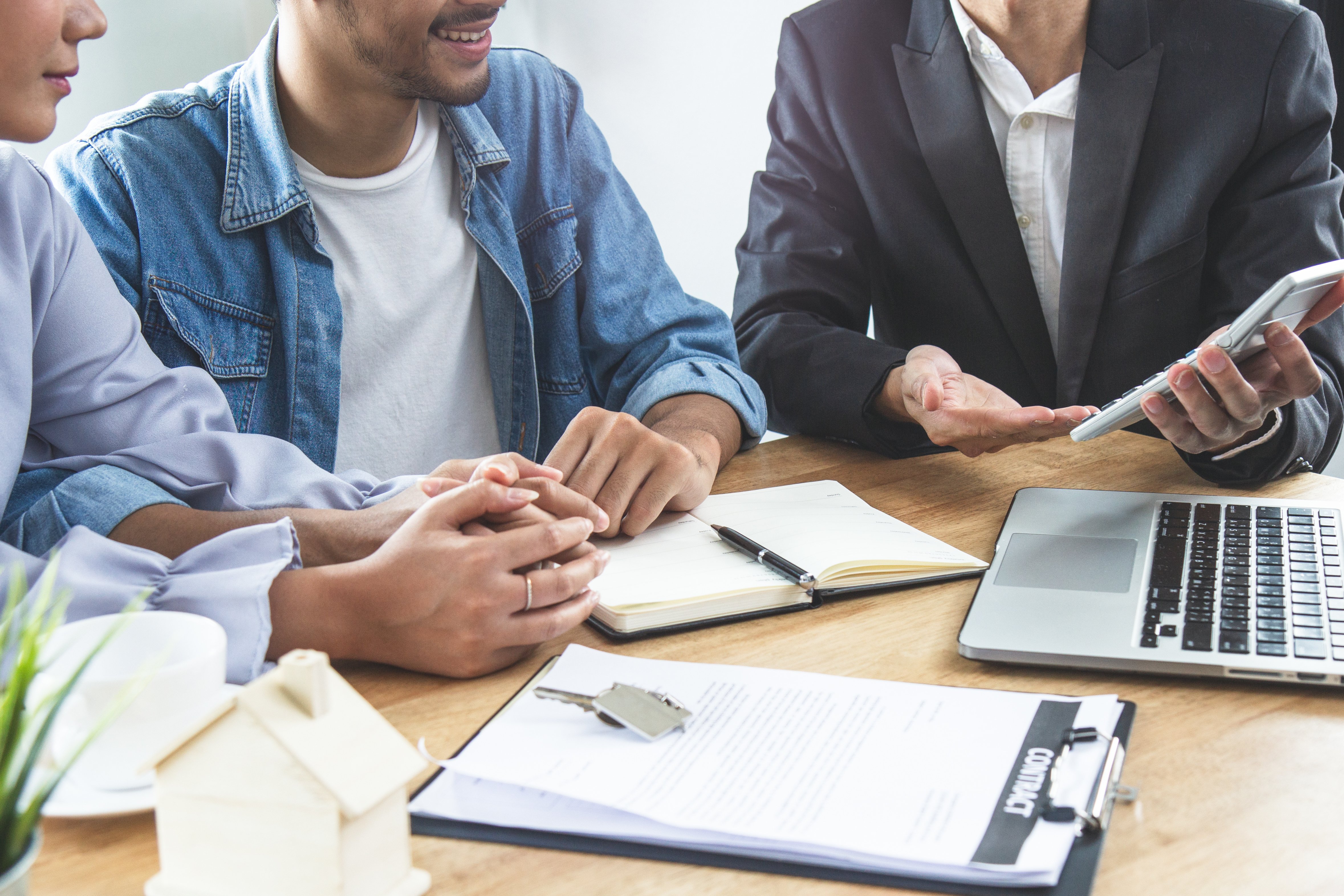 What’s the Difference Between Independent Agents and Captive Agents?