We’re going to cover a few valuation terms over the next few posts with the Define Insurance series. Today’s term is “Agreed Value.” What is it and what does it mean?

The definition in regards to insurance is:

The insurance carrier will pay the lesser of what it would cost to repair or replace the item without deduction for depreciation, or the limit specified for the item.

In plain English, that means Agreed Value is the cost to replace the item with a new one without regards to a discount for the age of the item OR the value which we agreed that the item costs. Let’s take my MacBook as an example. When it was purchased new it was $1,300 because I happened to get it on a Black Friday deal. If I had to go out and buy a one today, it would cost around $1,700. This was two years ago. I can get the same model used now for around $800. So if my MacBook is stolen, and I had it scheduled at “Agreed Value” for $1,700, which amount do I get from the insurance company? $1,300, $1,700, or $800?

The answer would be $1,700 because that’s the amount that I specified or agreed to insure the computer for. Think beyond my little MacBook though. Agreed value is used on valuable items which are typically hard to find or might cost more to replace than the insurance company might think. In another example, we’ve seen this used on a car that happened to the be the first model made on the production line. We wouldn’t be insuring just a regular Corvette ZR1, we’re insuring the first Corvette ZR1 which would be valued differently from any other Corvette ZR1 in the same model year and condition.

Stay tuned to our Blog as we also tackle similar insurance concepts such as Replacement Cost (RC) and Actual Cash Value (ACV). 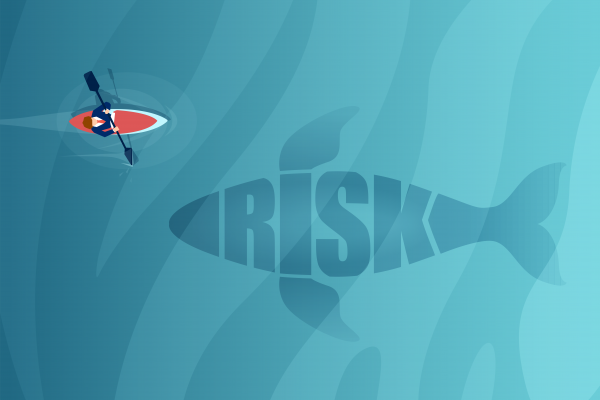 What’s the Difference Between General Liability and Professional Liability?

What’s the Difference Between Independent Agents and Captive Agents?